Our dedicated team is ready to support your business and offer a wealth of experience and expert knowhow.

Our Consultants and Advisors

We have brought together a team of award winners and industry experts to help you achieve your business goals. Because we are connected with the University of Lincoln and the Productivity Programme, we have access to some of the sharpest thinkers in the country and we’re ready to give you one to one advice. 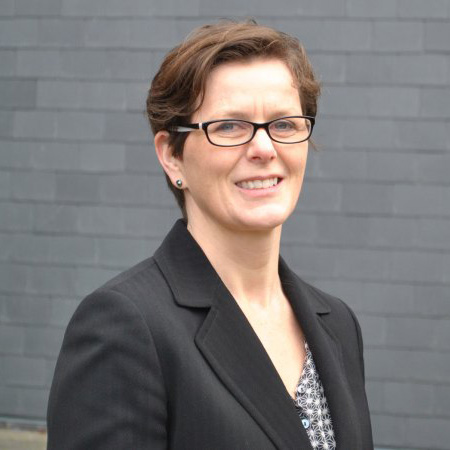 Rebecca is a versatile senior leader with 30 years’ business experience. She is qualified in Mechanical Engineering, Strategic Marketing and Accountancy; has led a number of high-profile strategies, product development, marketing and innovation programmes as well as launching several businesses over the years, the most recent being an accountancy and business support practice.

Rebecca is passionate about the customer experience and putting customers at the heart of the business and using her experience to help and support businesses, particularly start-ups. 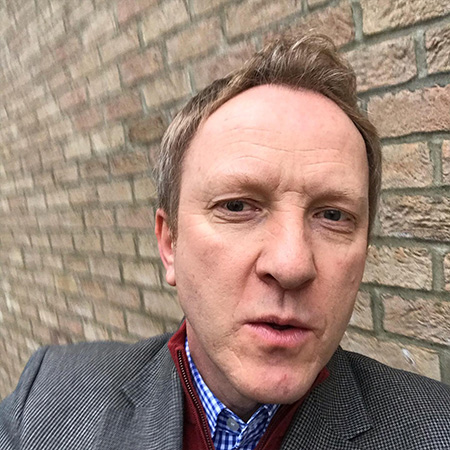 Gary has worked in Retail for 36 years managing small, medium and large businesses in many different locations.
He has a passion for customer service and selling, always promoting a positive can-do culture and inspiring people to achieve their goals.

His coaching style of leadership has trained and developed many future leaders who have flourished in an environment where progression is encouraged. 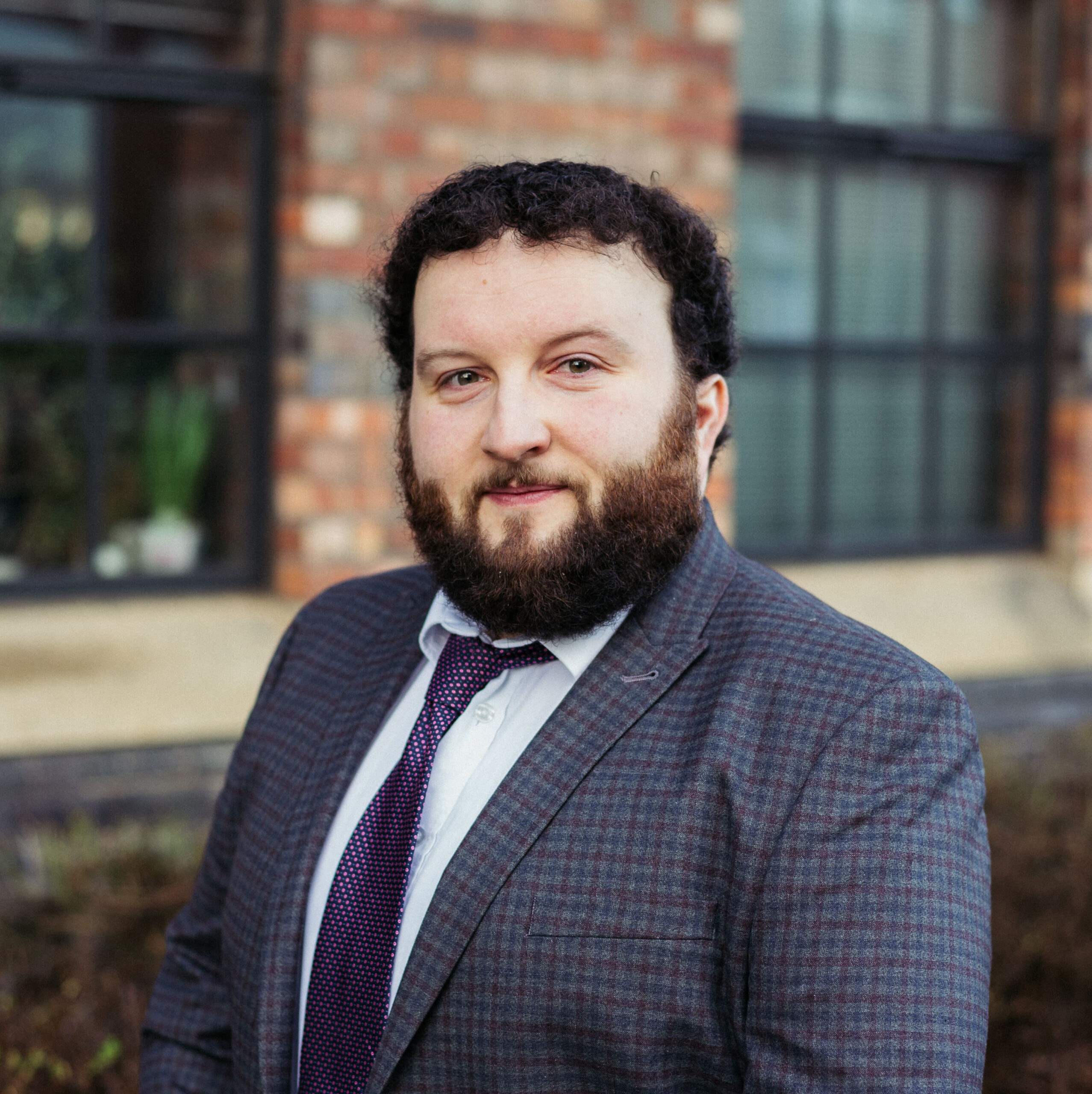 Adam joined the University in 2019, following 11 years in local government with City of Lincoln Council, specialising in revenues, including the management of non-domestic rates and representing the authority at magistrate’s court.

Adam is responsible for the project management of the programme, ensuring we meet the requirements of our funders, whilst helping businesses to unleash their full potential. Adam also handles the day to day marketing of the programme. When he’s not at work, Adam can be found travelling, enjoying a good boxset or supporting his beloved Lincoln City FC. 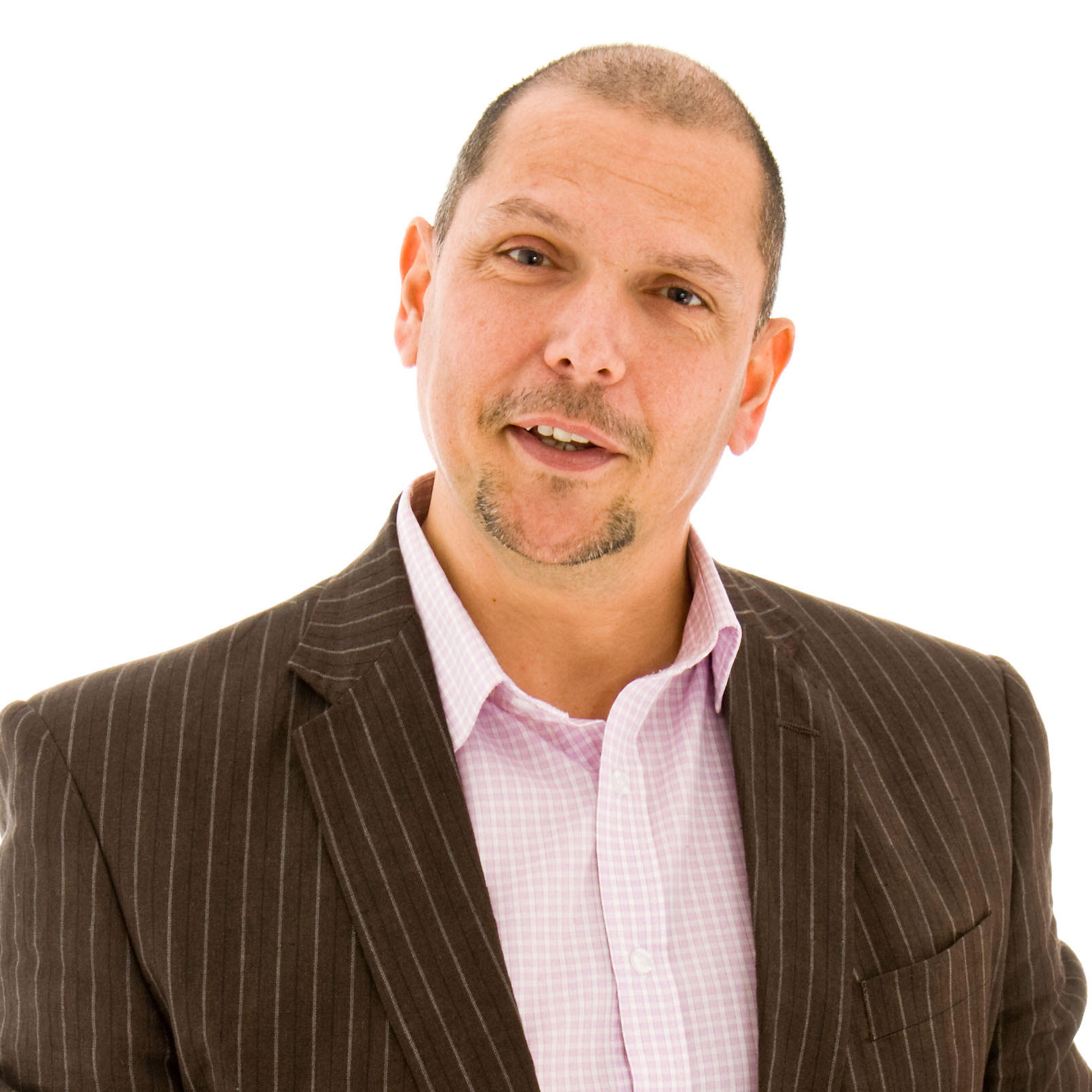 Simon is the founder of Sterling Business Coaching (www.sterling-coaching.com), providing online and offline coaching programmes for business owners. He created and honed these programmes during more than 22 years of entrepreneurial business experience and 30 years of coaching and mentoring managers and business owners. He was recognised in the Who’s Who of Professionals in 2001.

Simon is a multiple business owner and industry entrepreneur and has built successful SME businesses in Retail, Importing, Construction, Online Marketing and Aviation from inception through incubation, through growth, to successful disposal. 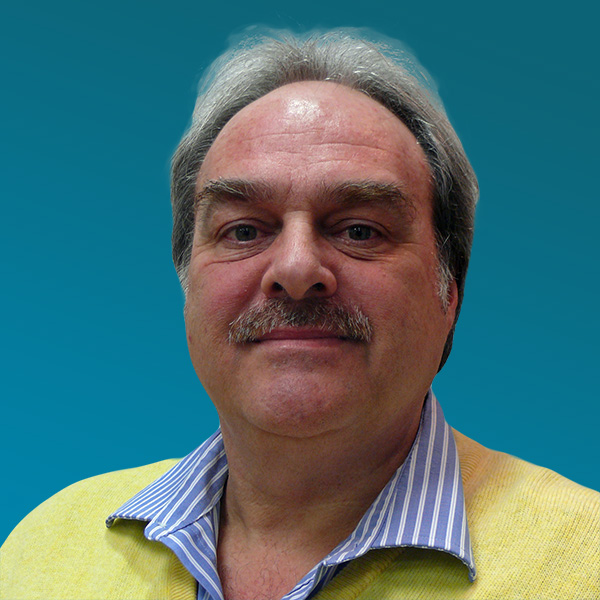 Anton has built two 7 figure businesses but has also experienced the loss of everything. This has taught him that it is ok to fail because that is the only way you grow in business and as a human being. The key is never to give up.

As a strategic marketing, lead generation and positioning specialist he coaches SME business owners in how to create compelling, attention-grabbing marketing campaigns that will produce guaranteed results.

His passion and mission is to help SME business owners build 7 figure businesses in 24 months or less. 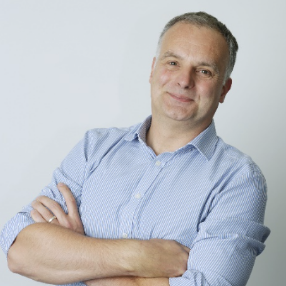 Stuart has vast experience in helping businesses to innovate to drive productivity. He has provided start-up and early support at De Montfort University as well as supporting start-ups across London as part of a Regional Growth Fund Programme.

Stuart set up Incrementa Consulting in 2015 and continued to deliver start-up programmes to De Montfort University and a number of other universities across the country including Coventry University, the University of Lincoln and UCL. Stuart is also a mentor on the FFWD accelerator programme and a mentor for the Virgin Start-up programme. 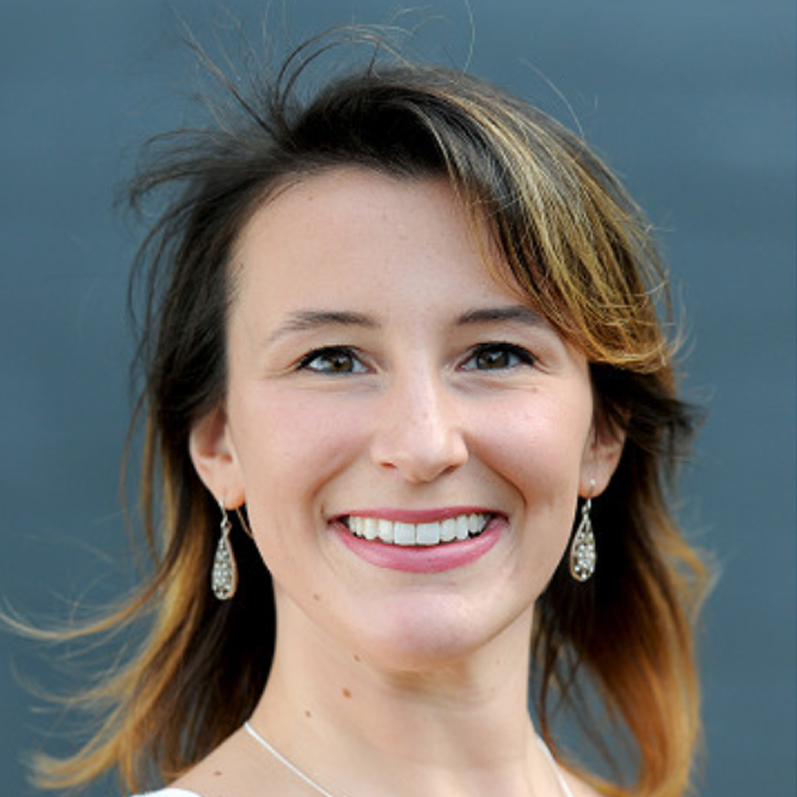 Emma is experienced in PR, marketing and communications, from branding to advising on a digital marketing strategy and organising events. While studying PR at Bournemouth University, Emma worked for Unilever and co-ordinated its internal brand launches including Lynx, Hellmann’s and PG Tips.

She has also worked for a designer tent company, securing international press coverage and working with high-profile celebrity and brand collaborations. Before joining Shooting Star, she worked in-house for a glamping provider at festivals throughout the UK and Ireland – organising events and delivering the communications across all channels. 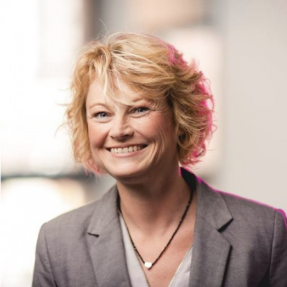 Joanne passionately believes that strategic marketing can help businesses to grow profitably. Joanne’s experience and qualifications include being voted one of the top 50 creative freelancers for her copywriting by readers of The Drum magazine, her BA Hons Degree in Communication Studies (1993), Chartered Institute of Marketing Advanced Certificate (1995), Chartered Institute of Marketing Professional Diploma (2010), Institute of Copywriting Diploma – August 2011 and NLP Practioner – October 2012. 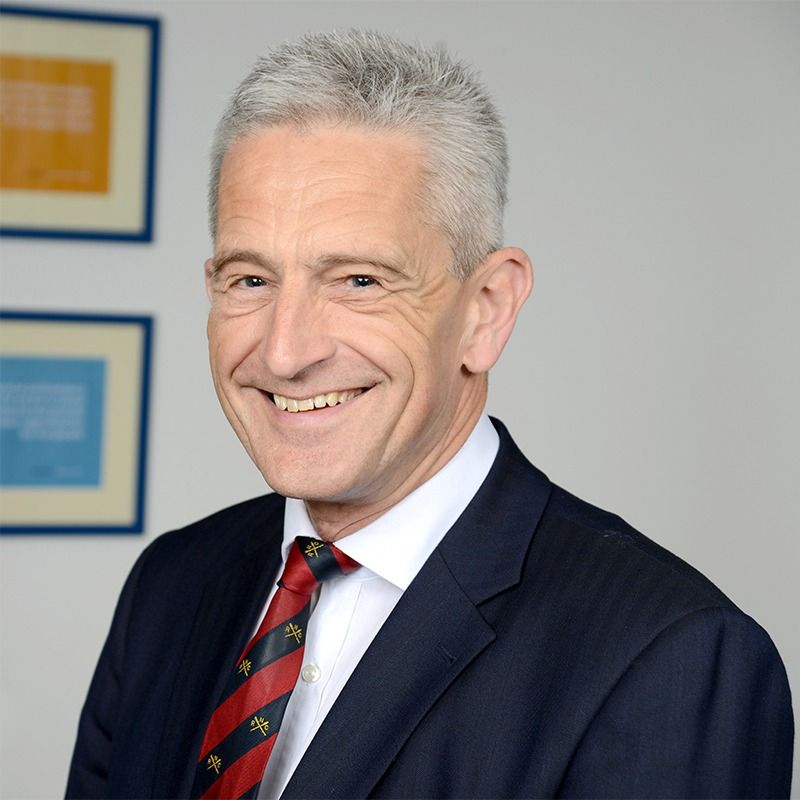 Simon was born within sight of Lincoln Cathedral and has spent his educational and professional life in Lincolnshire. Simon works in the Sleaford and Lincoln offices, looking after a broad-based portfolio of owner-managed client businesses, including in the
specialist medical sector.

He has considerable experience in the construction industry, agriculture, road haulage and retailing and in the use of IT systems for financial planning, control and reporting. 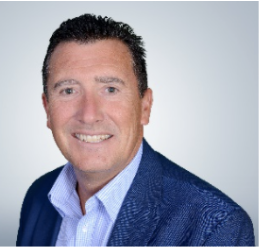 Dave divides his time between all 11 Duncan & Toplis offices, supporting team members in their business development activities and seeking out new opportunities for the firm. He also regularly keeps in touch with existing clients to ensure their needs are being met and the service they are receiving is of the high level expected. 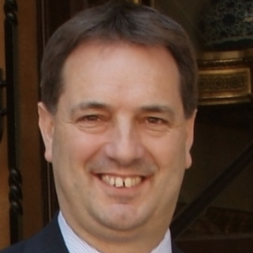 Gary has featured in a number of books and magazines and has been a regular on national television and radio including Richard and Judy, Tonight with Trevor McDonald, The Politics Show and Breakfast TV. Speaking engagements have included The House of Commons, Manchester, London, Edinburgh, Madrid, Turin, Nice and Tallahassee.

Gary was awarded an MBE in 2008 for his service to the public. 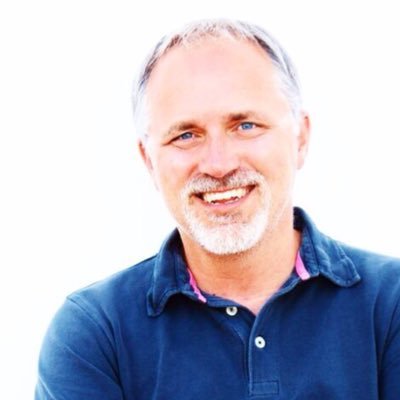 He is a Certified Member of the Market Research Society (CMRS), Fellow of the Institute of Direct Marketing (FIDM) and Chartered Marketer (CIM Diploma). 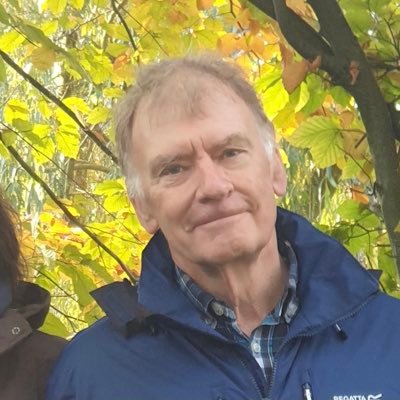 He advises clients on IP strategy as well as prosecuting patent applications before the UK IPO and the European Patent Office. He has successfully conducted oral proceedings at the Hague and in Munich.

Thanks to his industrial experience and enthusiasm for technology, Keith is able to handle patents covering a wide range of technologies. 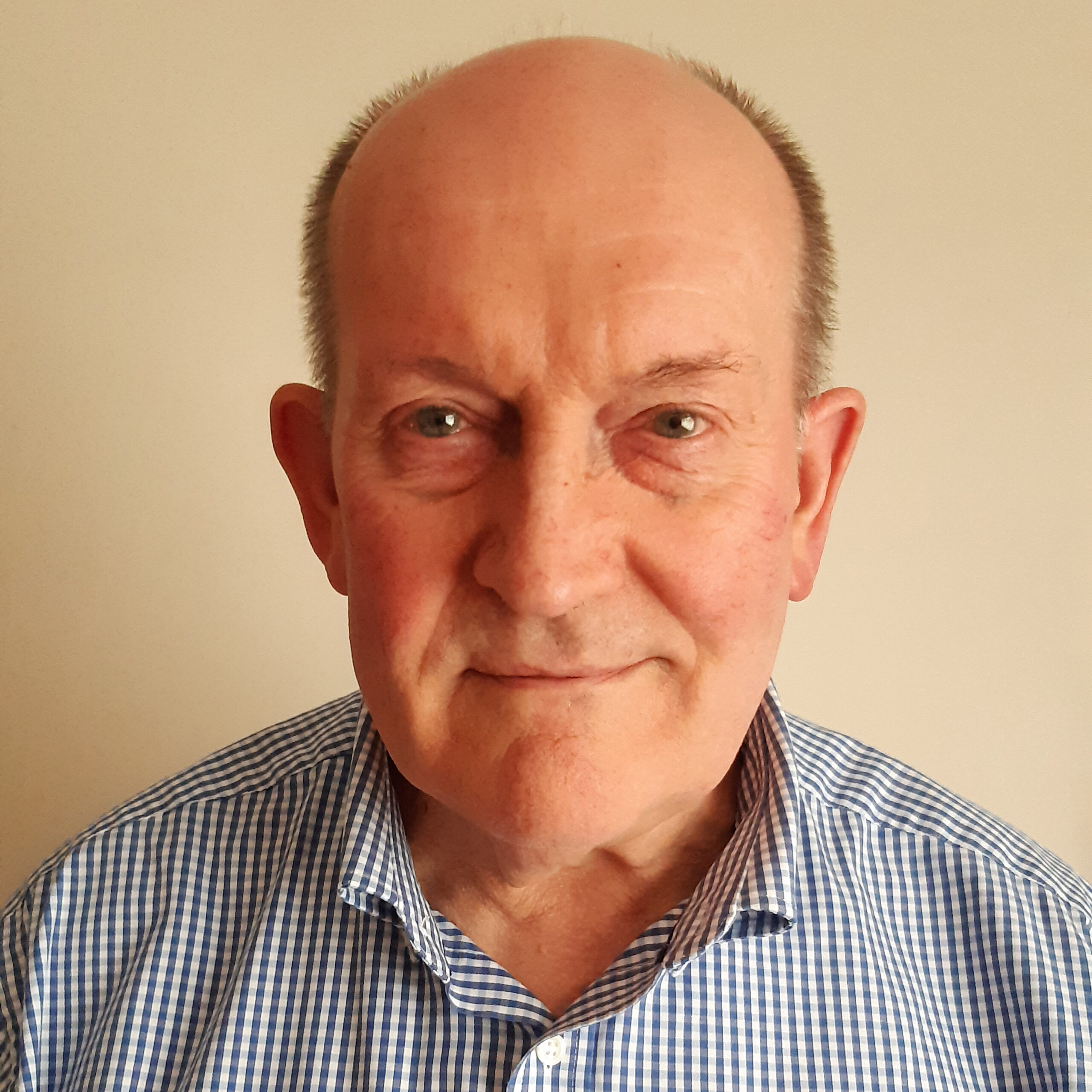 Mike Stokes has dedicated 37 years to British exports, initially as an exporter in the white goods sector and latterly as an international trade adviser. He has applied his big company experience into helping over 400 SME new exporters across the East Midlands.

In recent months he has helped local SMEs to prepare for the UK’s exit from the EU and has advised businesses how to adapt to the changes experienced in the post-Brexit environment. Mike now brings this wealth of experience to assist in our programmes. 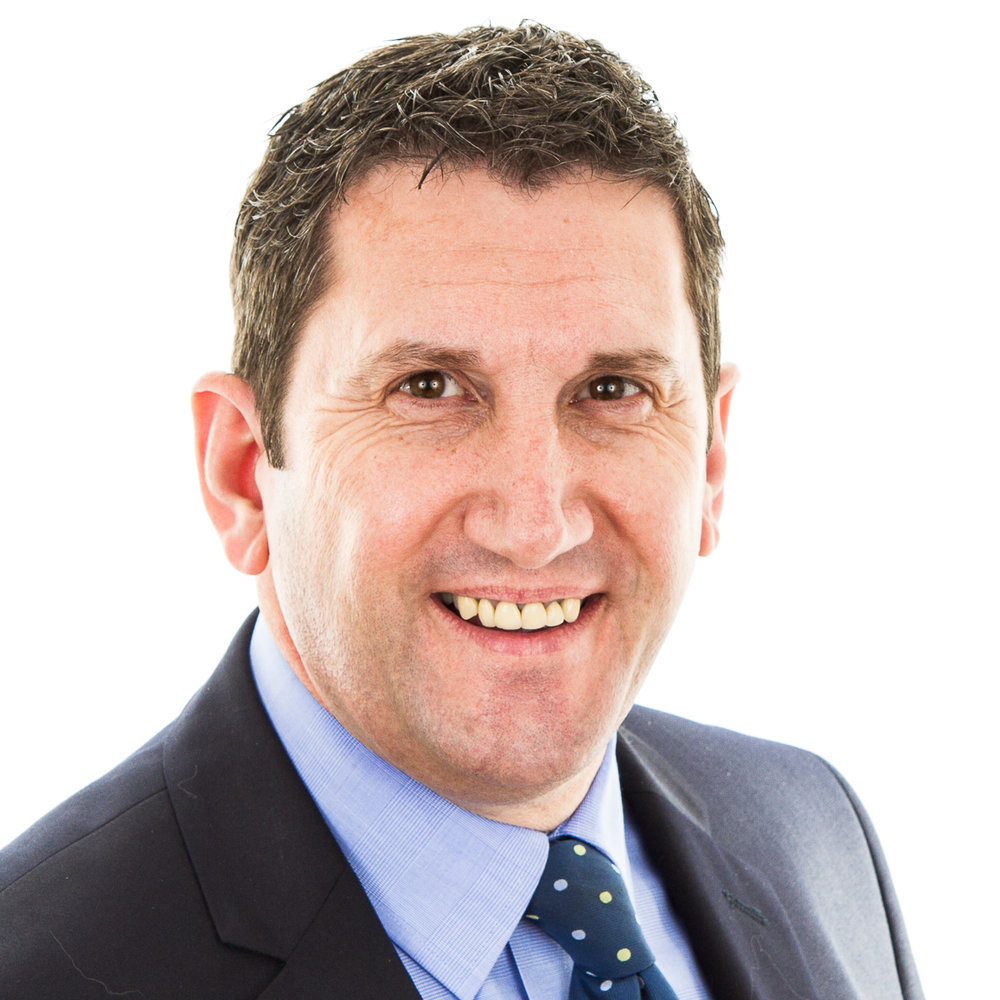 Craig provides tailored support in the areas of Leadership, Communication and Positivity. With 26 years’ experience of developing and delivering programmes, courses and events in the UK and abroad he is also an NLP certified coach.

Craig is the author of ‘Improve Your Life! 21 Strategies That Will Make The Difference’ and is a proud member of the Professional Speaking Association, serving in 2019 as the Regional President for Yorkshire.

Let’s take the first step together!

Our dedicated, friendly team are at hand to answer any questions you have about our services and offer free support for your business.

Make an enquiry
Scroll to Top