The Accelerator Programme has already benefited dozens of businesses in Lincolnshire. Here are some shining examples of business owners who have made a commitment to the success of their businesses by participating on previous Accelerators. 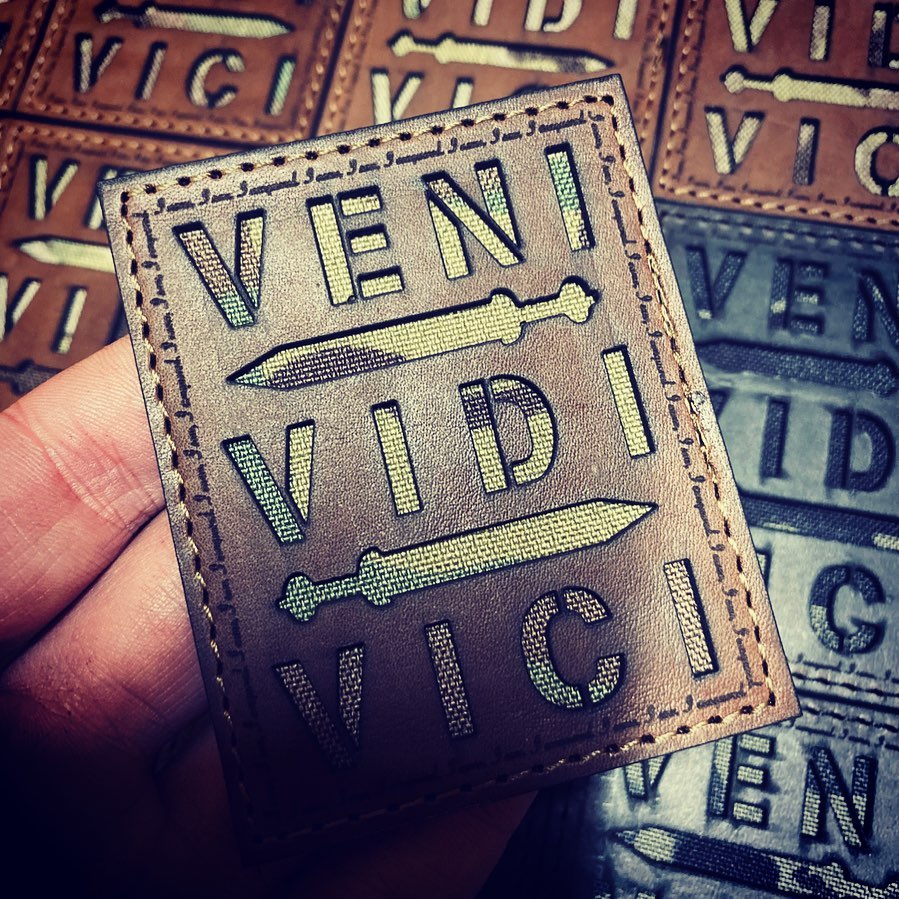 Turning a hobby into a badge of honour

When Kieran Willis started collecting morale patches as a hobby little did he know that it was the start of a passion that would result in a booming business.

A morale patch is an ornamental insignia with images and expressions on it. They were originally used as identification within a particular military unit, such as a division or brigade, and were originally designed to build an ‘esprit de corps’ with military personnel.

Today, patches are very much a collectable that reflect military or medical interests, insignias, flags or are completely personalised to an individual’s interests. 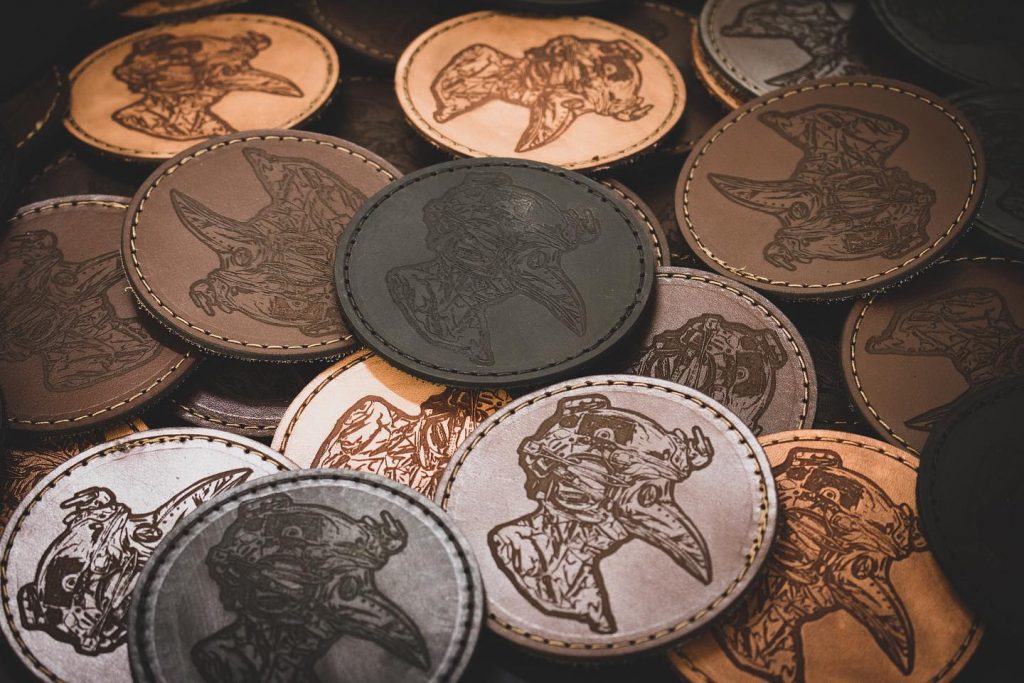 After collecting patches for a while, Kieran realised that there were no UK manufacturers and the patches being made in Europe were of a poor quality and very over-priced. So, being the entrepreneur that he is, Kieran saw and opportunity and Invictus Morales was born in 2018!

After buying a 45-year-old sewing machine, Invictus Morales was in business, making far superior patches at a fraction of the cost of those already on the market.

The challenge for Kieran and his team of two was that as a result of tripling output, the machinery that had served them so well was no longer able to keep up with demand and has restricted company growth.

Enter the Productivity HUBs Programme. As a result of the Accelerator element of the Programme, Invictus Morales was able to apply for grant funding towards new, state-of-the-art machinery.

By modernising the manufacturing, alongside launching some new ranges, Kieran is planning to increase production five-fold over the next 12-18 months. The business has also changed its SIC code and can now proudly say its products are UK made! 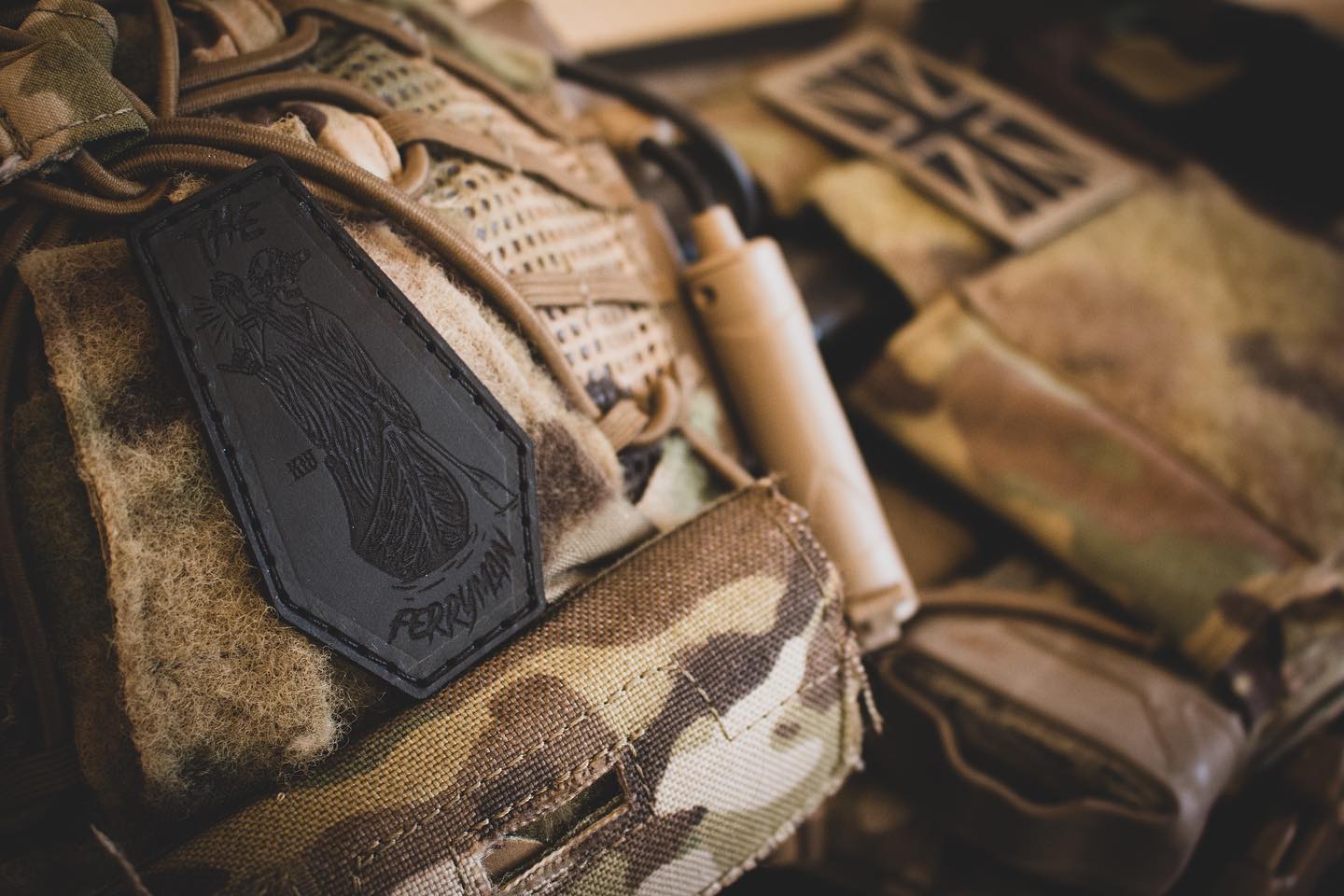 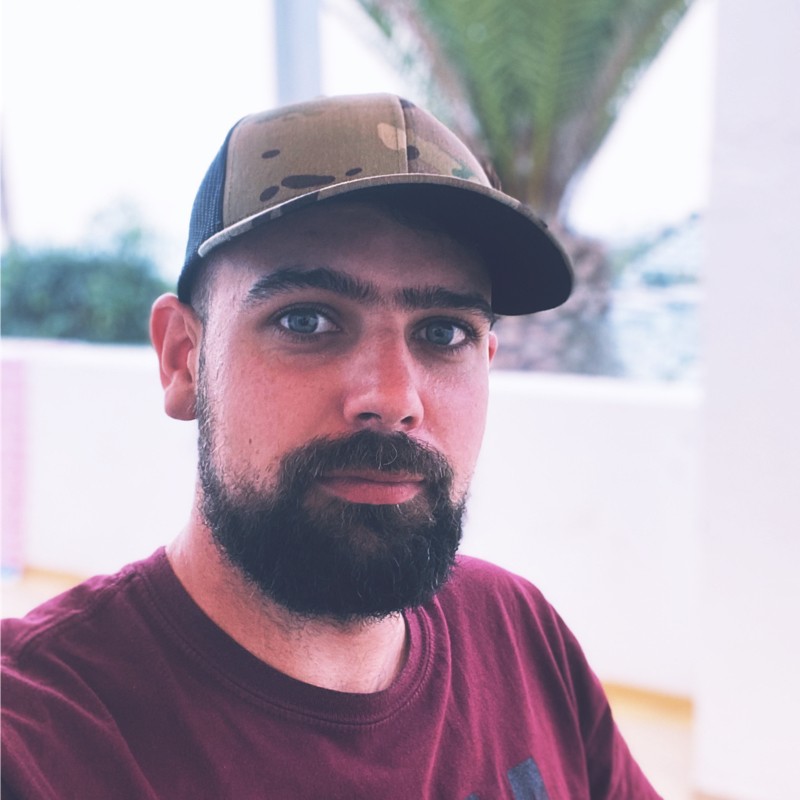 “Rebecca Webster and the team are amazing! I made some great connections and really bonded with the others on the same programme. I learnt so much and, more importantly, I’ve taken that knowledge and implemented it.

“The Productivity HUBs Programme has allowed us to catapult our business. We’ve achieved in four months what I think would have taken us two years. We are launching new products, manufacturing in the UK, developing our online business and now looking for distributors outside the UK.

“I’m so glad a picked up that patch four years ago thinking I’d start a new hobby!”

Let's take the first step together!

Our dedicated, friendly team are at hand to answer any questions you have about our services and offer free support for your business.

Make an enquiry
Scroll to Top